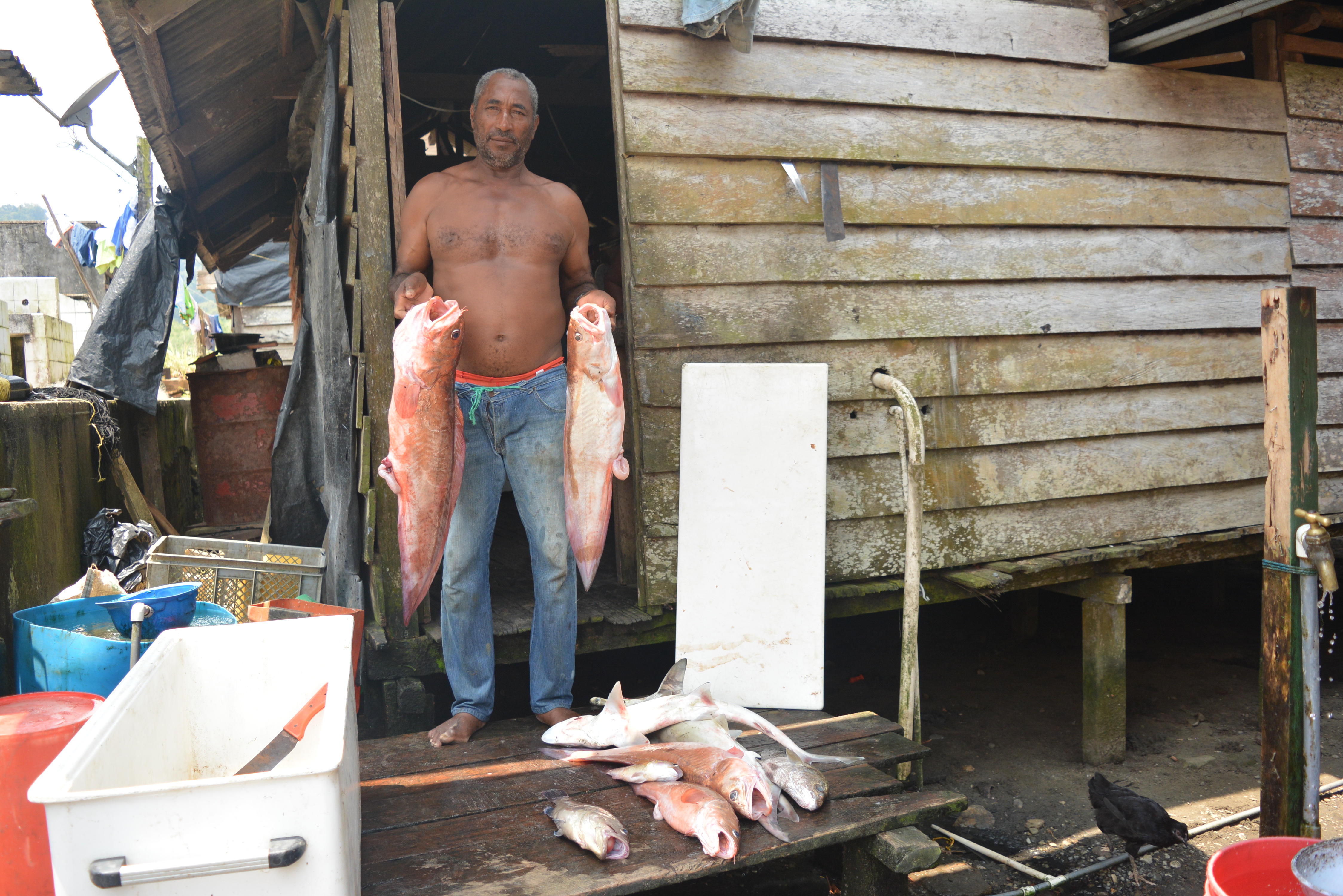 Encourage fishermen who practice responsible fishing by buying their fish.

Why is it so important to adopt a responsible fish consumption?

Isabel, Playa de Oro Lodge (Colombia):
“Over the course of time, fish species and shoals have increasingly diminished in the Pacific region. In response to this issue, the local government, in partnership with local NGO’s, launched a pilot plan called “ZEPA” (Special Craftsmanship Fishing Zone) here in Bahia Solano. Thanks to this program, local native fishermen are allowed to fish by fishing rod, but the usage of fishing nets is no longer allowed. All fishing boats have agreed to use hooks exclusively.”

How can you play a role as a tourism stakeholder in the region?

Isabel, Playa de Oro Lodge (Colombia):
“In our hotel, we are dedicated to buying fish only from those who respect the ZEPA regulations. Cultural changes take time to be fully adopted, and not everybody abides to the good practices installed. Although, fishing with fishnets is forbidden, many people go on doing so. We do not buy fish from these individuals, but from those who are complying and fishing with hooks instead.

Consequently, fish species have progressively increased during the past 3 years. Although it is still early to analyse the results, it is already visible that fish populations have increased in just three years.

Apart from this, fish size is also an important factor: each species has a specific size in which they reach maturation, lay eggs and reproduce. The main idea is to neither fish nor consume fish who haven’t yet reached this maturation phase, in order to avoid affecting the specie’s development. Doing so allows for conservation of these species, as we are letting them reproduce at least once in their lifetime. When a fishermen tries to sell an undersized fish, or a fish from a species that has not yet reached the reproduction period, we decide not to buy the fish. We want to encourage fishermen to think twice before catching and trying to sell an underaged fish species. We want them to release the fish back to the sea and let it reach its maturation age.

Our main objective is to raise awareness and educate every single fisherman on good practices. But we also have to teach our consumers: our hotel restaurant guests oftentimes like to order small whole fishes (including the head and tail), and not all adult fish species weigh a pound and a half. Most of these fish would be baby fish, and we have to explain to guests that consuming baby fish is damaging, that few species have a small size once they have reached the adult age. If you are asking for a 1 pound whole fish you will most likely be asking for a baby fish. This is why we do not offer 1 pound whole fish with head and tail, so that the visitors can go home being educated on this subject.”