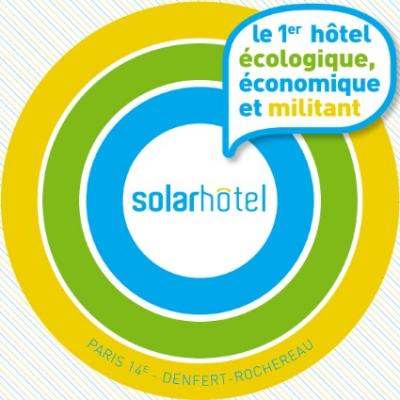 Welcome to the Solar Hotel !

We can’t wait to welcoming you !

Other HopHosts in the same location: 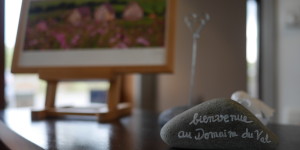 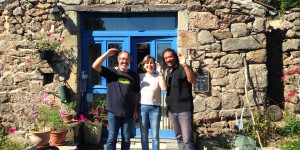 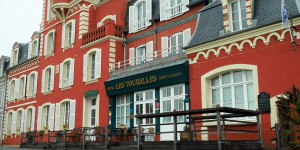 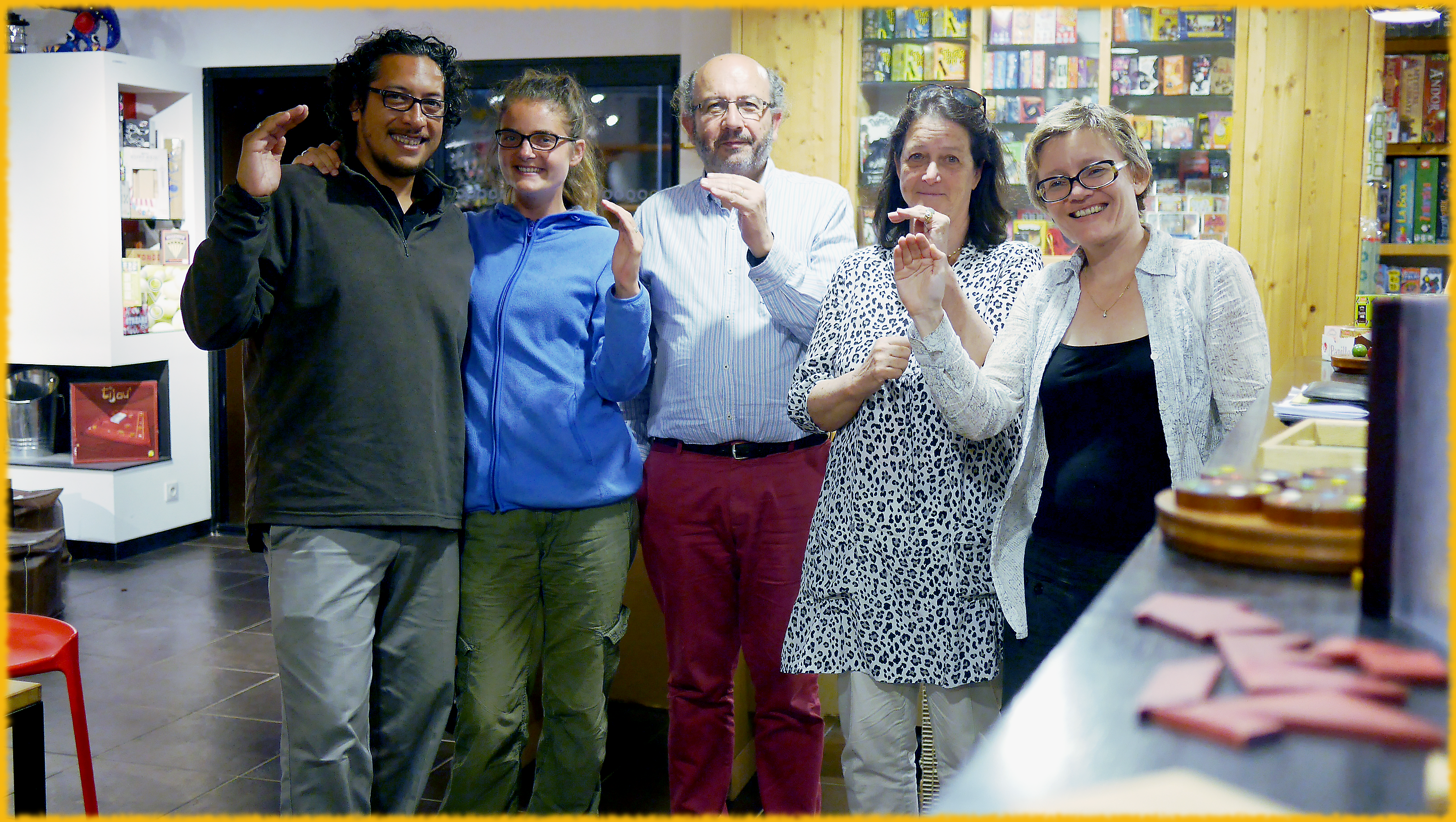